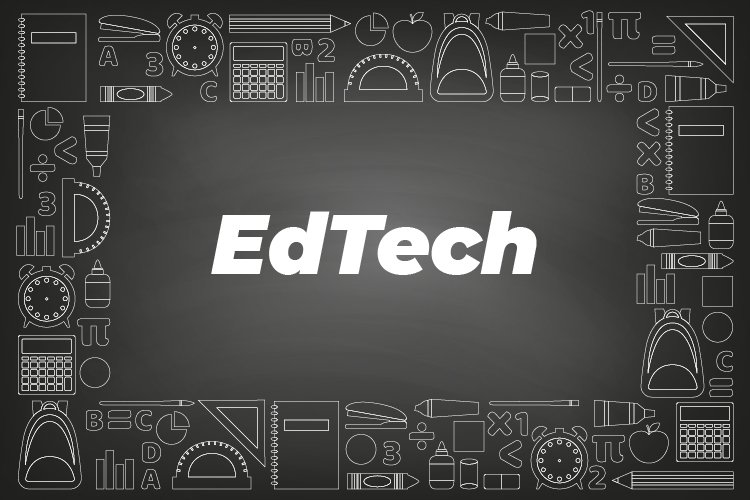 Reports and Analysis by trtl30 comments

A small country with a population of 170 million, Bangladesh has enormous educational potential. Approximately 200 million people are preparing to enter the job market in the near future. About 35,000 high-paid foreign workers remit 2.35 billion from Bangladesh to other countries every year. But millions of educated people remain unemployed.

With conventional teaching and learning methods, they face a multifaceted set of challenges when they enter the job market. The lack of student-centered, purpose-driven, and skill-oriented learning in high schools and colleges is hindering the formation of proficient workforce and the number is 43 million students.

Furthermore, the budget allocated to education in Bangladesh is below international standards. For the financial years 2016-2017, Bangladesh allocated 12.6% and 14.6% of its total education budget, including ICT and technology. Education sector should receive 20% of the total budget and expenditure should account for 6% of the GDP, but Bangladesh falls short on both counts.

Moreover, a study has shown that a majority of teachers aren’t properly trained, and that training quality is not budgeted. The majority of funds are spent on non-development expenses, such as salaries for employees, not on quality improvement. Lack of resources prevented training graduates from consolidating their learning in the classroom.

In these circumstances, EdTech can contribute to accelerating quality education in Bangladesh. Education technology refers to hardware and software used to enhance teacher-led learning in classrooms and improve students’ education outcomes.

This year 2021 (due to the Covid 19 outbreak) marked a turning point- there was a time when people ceased to ask if technology plays a role in education and instead asked what kind of technology should be used. This is a significant milestone in constructing a collaboration between learning and technology. EdTech offers not only academic studies but also skill development courses.

At present, the reliability of students in Bangladesh on EdTech is increasing.

Online courses allow trainees and trainers to save on things like transport, maintenance, and time as well as space rental. Edtechs are helping to ease this hassle by offering academic education and skill development training at affordable rates.

One of the prominent startups, 10 Minute School, onboarded 9 million new learners in 2021 alone. Shikho’s paid user-base has been growing at a monthly average rate of 140pc. Another edtech company Programming Hero enrolled 3,000 students in a web development course. And they charge only 5,500 takas.

According to co-founders of 10 Minute School and Shikho, they are charging 75%-80% less for their academic courses than traditional coaching centers and tutors charge. It was also mentioned that Tk20,000-25,000 a year is enough for an online student of SSC or HSC to have everything they need.

The market size of EDTech

Edtech is a billion-dollar business globally. As of 2019, the global education technology market was valued at USD 76.4 billion, and the growth rate is predicted to be 18% between 2020 and 2027.

In Bangladesh, there has been no market research conducted on Edtech. A rough estimate can be obtained by comparing the size of the coaching market. According to a national newspaper, the coaching industry is worth 32 thousand crore taka. Edtechs hope to capture the huge potential market of coaching centers.

Education Venture Capital investments reached $7B in 2019, which is 14 times higher than $500m in 2010. Through over $20B of funding, EdTech Venture investment levels reached 3x pre-pandemic in 2021. Over $16B has been raised in funding in 27 EdTech unicorns globally in 2021 and they have now been conjointly valued at over $80B.  The investment forecast for the next 10 years (between 2020-2029) would be $87 billion, almost tripling the earlier decade.

Azad Baig in Edutech summit 2021 anticipated that in a few years one or more EdTech start-ups will be able to become unicorns – a billion-dollar company – after one has already emerged from the fintech sector and possibly one or more from the e-commerce and logistics sectors.

This is a clear indication that EdTech is gaining momentum globally

Bangladesh should provide impartial, student-centered, and inclusive education to people of all age groups in order to foster and ensure quality in the education sector. In addition to academic studies, special attention should be paid to skill development. And awareness needs to be created so that the people of Bangladesh can establish themselves as a potential resource at the end of their educational careers.

By utilizing EdTech, the government can achieve the goal of creating a Digital Bangladesh. In a survey of 250 students of Brahmanbaria College, the majority (50%) are familiar with basic computer use, while a small number (27%) are frequent Internet users. This indicates that Education through technology may be applied nationwide in the near future. If internet access is made available to the general public by securing the abuse of the internet and mitigating cyber-crime.